San Shu Gong is all about showcasing the best of Teochew and
Cantonese cuisines. And our signature dishes do just that.

Within the same meal, the bold Wok-Hei aroma, quintessential in Cantonese stir-fry, can be enjoyed in contrast with the deep delicate flavours of a Teochew braise.

Presented within a private cuisine concept, our menu serves up fresh seasonal ingredients that are sourced globally, especially the seafood options.

Appropriately located in the heritage food haven of Geylang, San Shu Gong brings you back to the traditional tastes of original style Teochew and Cantonese cooking. 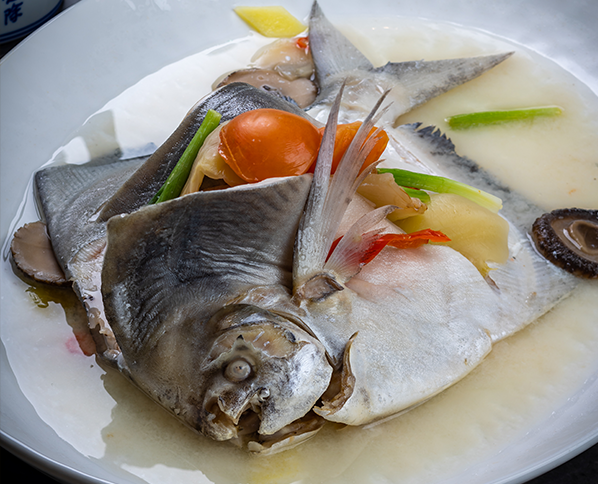 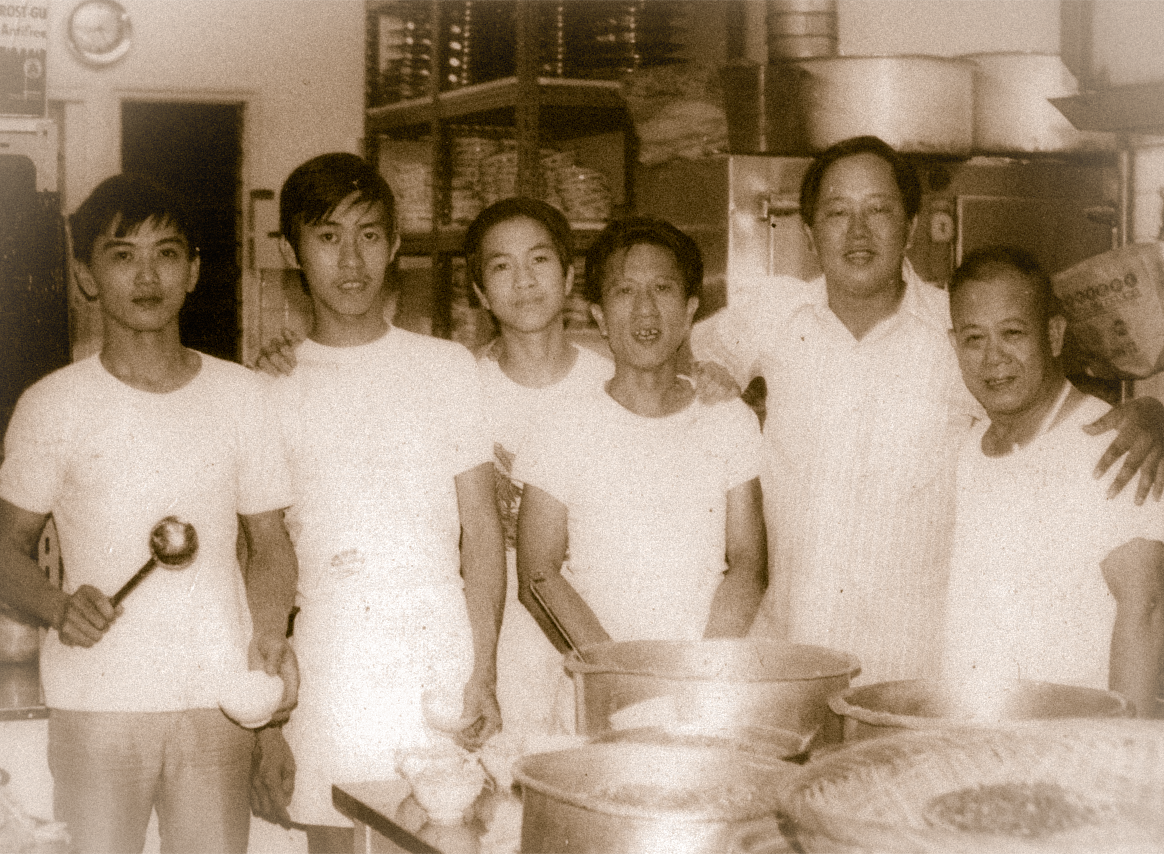 San Shu Gong, or 3rd Uncle, as he was affectionately known to family and relatives, was a businessman. But his passion was good food – hearty, traditional Teochew and Cantonese cuisine. He dabbled in cooking as a serious amateur and regarded many of the top chefs of his generation as his good friends. A foodie ahead his time, his favourite food haunt was the Teochew Street and Boat Quay area of the 70’s and 80’s where the precursor of the zhi-char food concept was peddled via push carts.

His lifelong dream was actually to open his own restaurant where his favourite Teochew and Cantonese dishes could be perfected and shared with everyone. But due to business demands and circumstance of life, he never realised his dream within his lifetime. But that dream has now been realised by his daughter, who has launched San Shu Gong, in honour of her father. Because her father’s favourites were Teochew and Cantonese dishes, the restaurant faithfully presents both cuisines.

Together with leading Cantonese chef, Roy, and leading Teochew chef, Chan KC, she has curated her father’s favourites within each cuisine to offer an unforgettable dining experience that straddles both cooking styles.

Heritage recipes like Braised Goose and Salted Soft Bone & Mustard Leaf Soup are lovingly recreated and proudly featured in our extensive menu as homage to the namesake of San Shu Gong.

Private cuisine is taken to a whole new level of experience at San Shu Gong. Speak to the chef and he will customize your feast to your preference of ingredients, cooking style and dietary restrictions. Off-menu flexibility provides literally endless occasions of dining and taste discoveries.

True to the original dream of our namesake, the goal of the restaurant is to create the best food experience with private cuisine methods, appealing to many with an extensive but accessible offering.

Attention to Authenticity and Detail

Ingredient authenticity is paramount at San Shu Gong and we go to great lengths to make them in-house. Where most restaurants would just get them factory supplied, we actually make our own multiple types of tofu. We also brew our own vinegar which tastes fresher and has no additives.

Do not expect that one generic dish of chili sauce to stay by your plate throughout your meal. At San Shu Gong, every dish comes with its own chili or condiment sauce, specially tailored to complement and accent the flavour of that particular dish.

San Shu Gong offers a very wide range of seasonal seafood choices that are sourced from all around the world, from Australian cod to Spanish prawns to Alaskan crabs and much more. As a matter of policy, San Shu Gong only serves ocean-caught seafood and shuns all farmed varieties. And our cooking style deliberately accentuates the fresh natural taste of seafood without over seasoning.